This is a question I received via email some time ago – and my response. I know – I’m getting into dangerous territory with a post on RAW Mode versus JPG… so try not to freak out if you happen to disagree with me. I’m ok with that. Really. YOU can shoot whatever format you want. I’ll stick with RAW Mode.

If your images are shot in RAW, have they been adjusted for sharpness, density, saturation and the like?

My wife keeps telling me (she shoots jpeg on a G6) that my final images are not ‘real’ because they were ‘done’ in Photoshop. I say they are very real because the finished image once it goes thru the RAW processor is what I saw in my mind’s eye when I took the shot in the first place…

…Do you have an opinion on this?

We are on the cusp of sleeping in different bedrooms, sharing parts of the dog and so on.

So, let’s start by looking at this analytically.

What is the difference between a JPG and a RAW file? In order to create a raw file, the following steps take place in your camera:

That’s it. That’s a RAW file. Now… to create a JPG file, the camera does all that too… and then it does the following:

If you shoot RAW, those last five steps are up to you. Luckily, you aren’t blind. (At least, I’m assuming you aren’t.) You know how the scene looked in reality. So, rather than relying on a series of mathematical equations, you can rely on your own vision. Is it perfect? Will you get it right every time? Nope. But it’s a whole heck of a lot more reliable than the camera. How does processing a raw file compare to developing an image in a darkroom?

Well – Photoshop (or whatever software you use) is your digital darkroom. You use it the way a film photographer would use a darkroom… to brighten or darken areas of the image, to adjust contrast and luminosity in specific areas of the image, to adjust color and so on. Developing an image in a darkroom is completely different from processing an image in Photoshop… but it accomplishes the same purpose. Would you say that a photographer who shoots film and develops his own film in the darkroom isn’t a photographer? And would you say that a film photographer who takes his film from the camera and sends it off to have the developing and printing done by someone else is superior to the one who does it himself? It’s a strange argument, really. In the past, a photographer who didn’t do his own development was considered “less than” by those who did all the work themselves. Those who did their own developing thought that those who didn’t weren’t “real” photographers. But now, with the advent of digital photography and Photoshop, the photographer who actually goes beyond the release of the shutter to handle the processing of the image himself is in question. 🙂 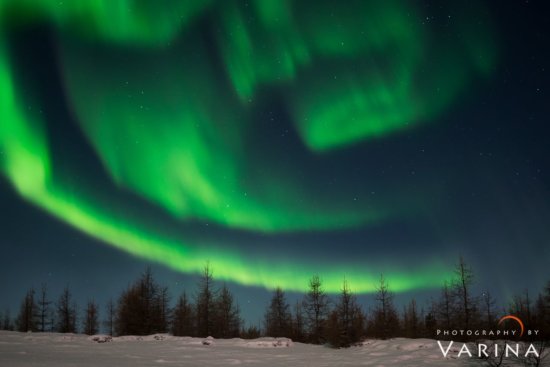 And finally – does it really matter? It’s art. Photoshop is a tool. Just as a brush is a tool for a painter, and the kiln is a tool for a potter. So in the end, does it really matter? Just enjoy photography for what it is. Art and pleasure. An expression of what you love and who you are. Love it. Don’t fight it. 😉 RAW or JPG… in the end, it’s the reaction of the viewer that makes a difference. And the pleasure the photographer gets from the process of creating. Certainly not the file type.

So yes. My photographs are shot in RAW and adjusted in the Adobe RAW converter and Photoshop. The colors are as close to the reality of the scene as I can make them (most of the time). I’m not perfect – but I do try. 🙂 But it doesn’t matter to me which file type other photographers choose. It’s their art I’m interested in seeing.

Please don’t try dividing the dog. I hear that gets messy.
Have a great day. And my best regards to your wife.

Feel free to share your own opinion in the comments below.

Create a Logo using your Signature

John StanleyRoanoke, Indiana
What to look for in a Photography Workshop

Why Landscape Photographers Should Diversify
Scroll to top