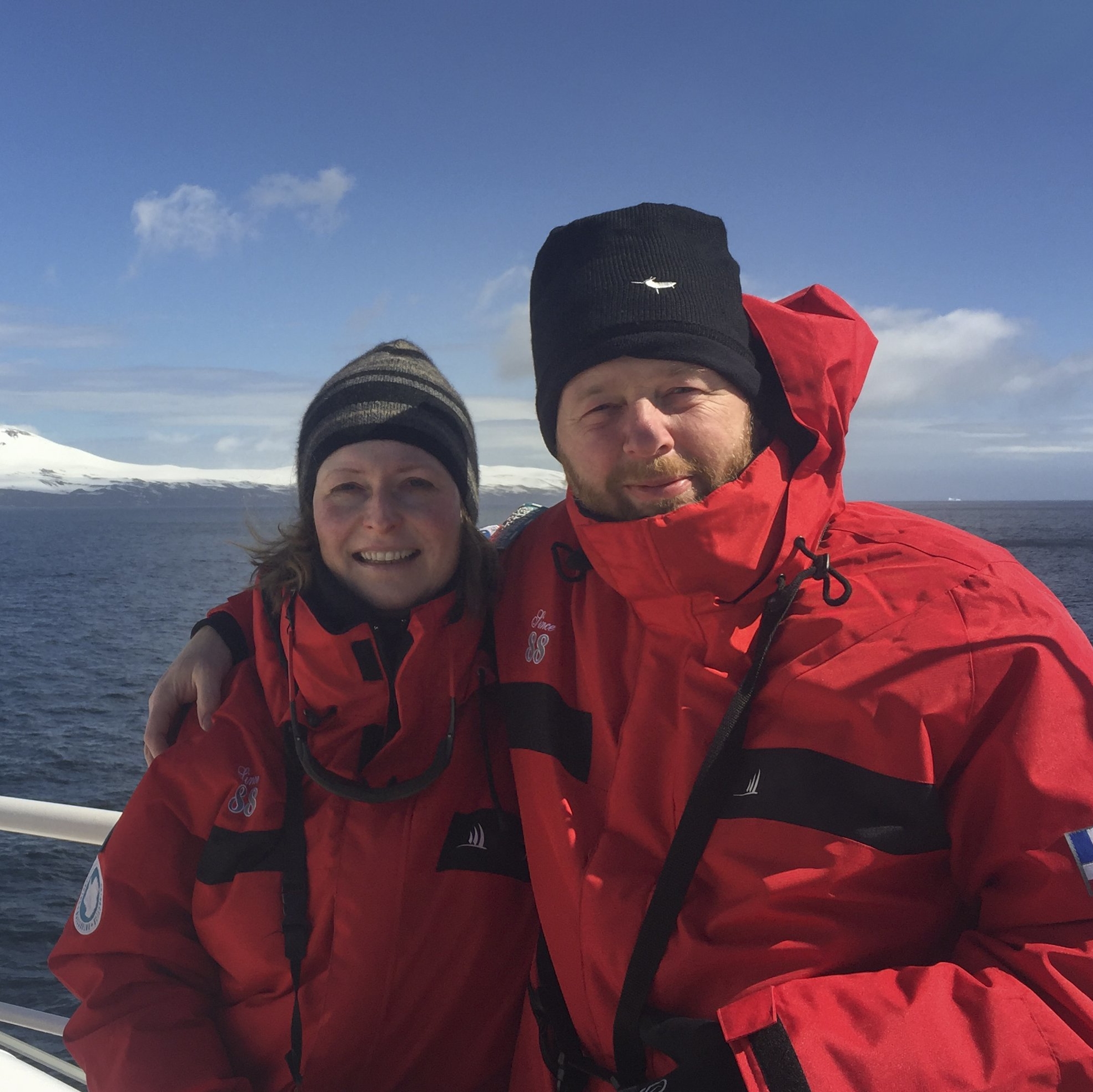 Jay and Varina are excellent tutors, if you are starting out on your photography journey and want a few lessons to help learning the craft you will find more than you need here.

Thank you Jay and Varina . Another great collection of instructional videos. I watch a lot of videos and you two are really the best in giving useful information.