I’ve always had this fascination with the forest. Each tree has its own character, it’s own story to tell in various regions of the world. Once I got into photography, the fascination for capturing the forest grew stronger. It’s now one of my favorite subjects to photograph. I enjoy the feeling of isolation while wandering in the forest.  It’s one of the few places I rarely see another person around.

But what I enjoy most about photographing the forest is the difficulty of trying to organize this chaotic scene, yet still having visual flow that is cohesive. Finding a composition in the forest is the challenge. How do I compose what I’m seeing within this chaotic landscape, what should I look for, how should I compose?  Here are some tips on composition that have helped me capture my vision while photographing the forest.

Try to keep the composition within the scene as simple as possible. You want your composition to have a nice visual flow. Try to eliminate any kind of clutter or distractions such as bushes, random tree branches, or anything that can block the flow of the scene. 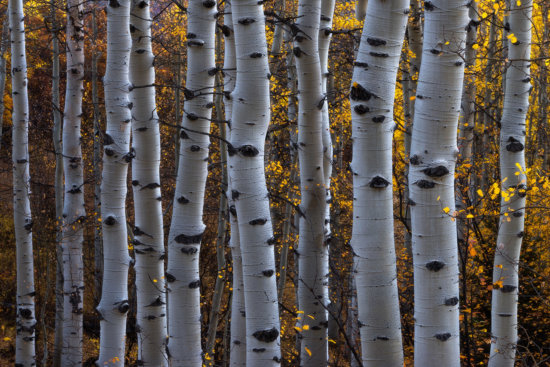 I can’t stress these two points enough when you look for compositions in the forest. When I compose forest scenes, the first thing I look for is the arrangement of the trees. I try to look for front-to-back arrangements. These arrangements consist of an odd number of trees such as 3’s, 5’s, 7’s, etc.

Once I find an arrangement that I’m happy with, I then look for the spacing between the trees. You want your arrangement to have space between each tree. This spacing creates tremendous depth within the scene if the placement of the trees is composed correctly. Try to avoid having the trees too close to each other.

If you can capture any type of atmosphere such as fog or mist, this also helps add depth to the scene. Also keep an eye on transitions in colors. Look for cool-to-warm transitions. A good example of this type of transition is cooler tones in the the shade in the foreground that transition to warmer tones in the background of the scene. 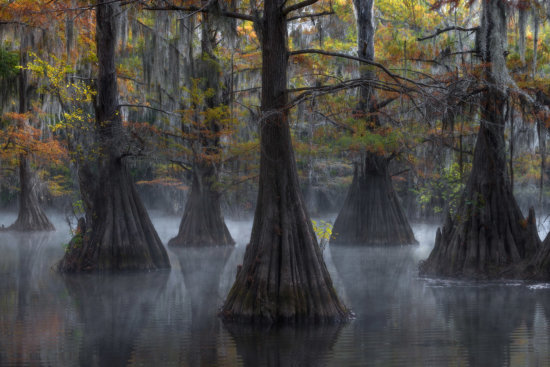 The one good thing about photographing the forest is that the light isn’t such a factor as compared to photographing a normal landscape scene. I think it’s subjective to a degree and comes down to your vision and what you’re trying to convey with your imagery. I prefer to photograph the forest in low soft light or early/late side light. Occasionally I shoot directly into the sun if I want a more dramatic scene with dynamic light. 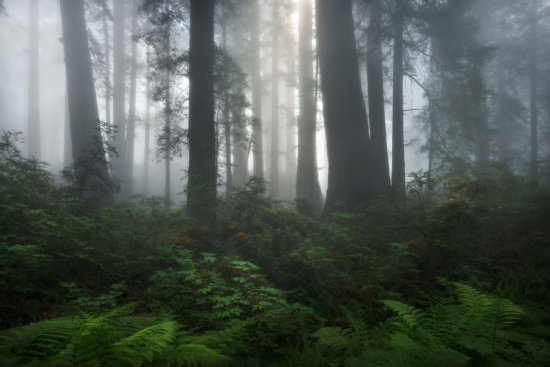 Whether it’s a grouping of isolated colorful leaves, scraggly tree branches, or just a lone tree, any type of isolated subject can make for strong compositions when photographing the forest. 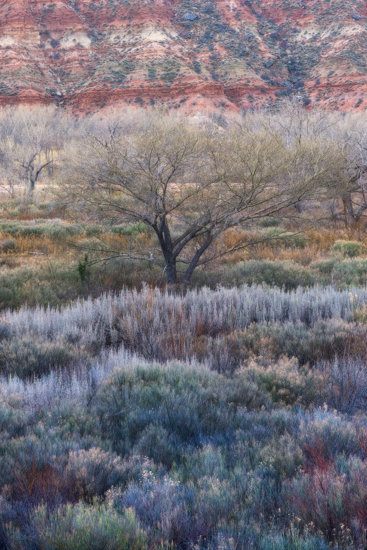 I’m just a regular guy with a camera from Las Vegas, Nevada that has a deep passion for landscape photography. I love being out in nature, photographing different subjects, and trying to make visual connections with the landscape.

7 Tips for winning a Landscape Photography Contest
Scroll to top