Unless you’ve been living under a rock, you’ve surely noticed that camera manufacturers constantly come out with newer, better, lighter, faster, snazzier cameras. And, while there’s no denying that the image quality of today’s cameras is astonishing, but for striking and memorable landscape photography, is a new camera really where you should be spending your money? Because, when it comes down to it, a great landscape photography is the result of you being in the right place at the right time in order to press the shutter button. And it’s that moment that matters, whether you’re shooting with a modern technological marvel or a an ancient point and shoot. 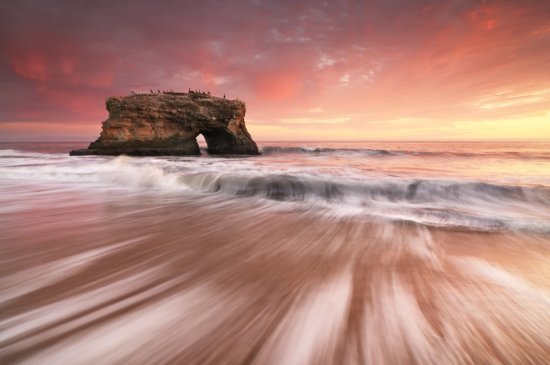 In other words, if you want to capture amazing landscape photos, you should invest in experiences, not new equipment.

Let me give you an example: I took this photo in 2007 with a camera that was released in 2005 and it’s still one of my favorite photos and best selling prints. 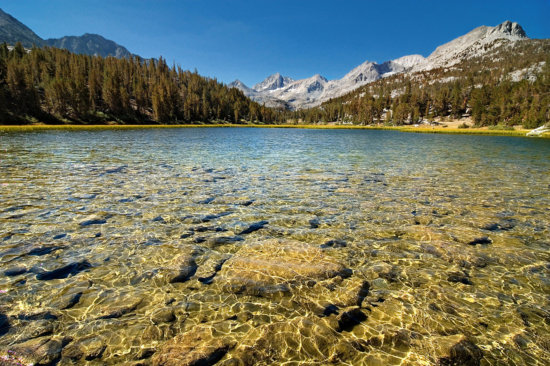 What makes the image is not the camera I used but rather the light, the scene, and the magic of the moment. It was the fact that I invested my time, money, and energy into the experience of backpacking to this lake.

Similarly, I took each of these photos with various cameras that aren’t even manufactured anymore because they’re considered obsolete by today’s standards. And yet, they’re all landscape photos I’m very proud to have in my portfolio, and which helped me build my career as a nature photographer. In each case it was the moment and the application of my creative vision that made the photo, not so much the camera I used. These photos are the result of seeking out beautiful experiences, not beautiful pieces of equipment.

Now, don’t get me wrong. I do believe that good gear is good and better gear can be better. But think hard about where you really want to invest yourself. If you only have a certain amount of money to spend, are you going to create memorable photos by buying a new camera or by spending that same money on the opportunity to photograph something that makes your heart sing? 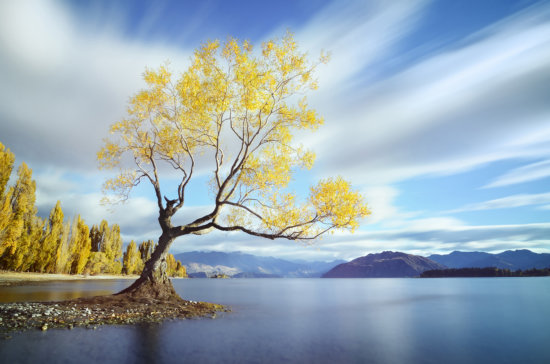 If you’re fortunate enough to be able to invest in the equipment AND the experiences, then more power to you. But if you have to choose between the two, the choice is clear. Because I guarantee you that when you look back at your photos years down the road, you’re going to remember those magical moments, not the box you used to capture them.

When to convert to Black and White
Scroll to top