A photographer’s development can be split very easily into two halves. The first half is when the learning curve is the steepest – where you try to come to terms with the basics of exposure, metering, auto-focus, etc. Once that initial hurdle is overcome, things tend to take different paths for different photographers. With wildlife photography, you always worry about getting sharp images. 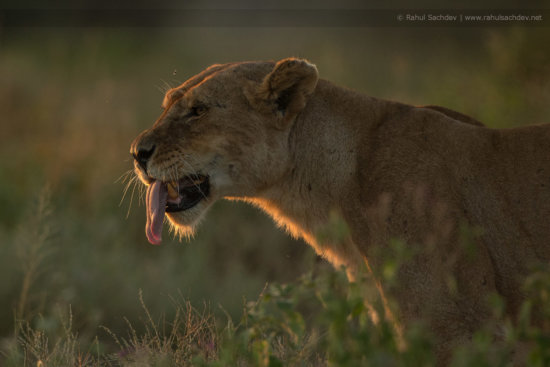 The second half of development is where you are comfortable with your gear and you start noticing and improving on the background. I think once one conquers this stage, then the fun stage begins. This is the point where you have the urge to break all rules.

One of the top-most rules to be broken is placing the source of light behind your shoulder with wildlife photography.

Take a look at the first sketch below:

This is how all of us have clicked and still do for most of our wildlife photos. After all, the exposure for this scenario is quite easy as everything is evenly lit in most cases.

Lets look at something diametrically opposite of this. In the following sketch, the source of light is directly opposite. It’s behind the subject instead of behind the photographer.

Take a look at the following image. The photographer positioned himself in such a way that the source of light (in this case, the sun) was behind his shoulder. There is beautiful light on the subject. Most of the light on the subject is being reflected onto the camera. It looks absolutely regal, doesn’t it?

Now take a look at the next image (Image #2). It is the same subject but in this case, the photographer chose a different position. Slightly rim-lit, this one clearly holds the edge. It clearly shows the photographer’s perspective.

For Image #2, the light is coming in from behind the subject and almost directly into the camera. The result is an image dominated by the warm light and that, with the correct angle of the sun, shows the rim of the subject lit-up.

This way of shooting is called shooting into the light, where the photographer is positioned such that the source of light is behind the subject. It’s a challenging style in terms of focusing and metering but, once you get it right, it’s an absolute gem.

Lets take a look at the steps needed to achieve this.

When you shoot into the light, most of the time the camera exposure meter is fooled by the amount of light coming in. I usually have to play around with the exposure to achieve a desired result. There are three kinds of images that you can make when shooting into the light. 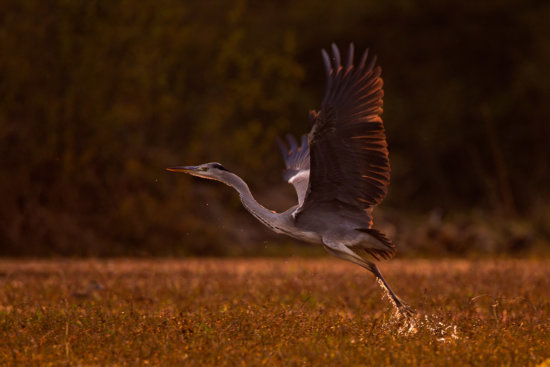 Probably the toughest parameter of the lot. When you shoot with the sun very low and into the camera, like you often would in this situation, the contrast in the overall scene falls and the camera then struggles to achieve critical focus on the subject. Please note that, in one way or another, all our focus mechanisms work better when the contrast is highest. So, many times you need to help your camera with Manual Focus Assist to lock on.

Unless I am looking specifically for rim-lit, I also use the 3/4th approach. Meaning, I wouldn’t be standing directly opposite to the source of light but slightly off that line. This helps retain more contrast in the entire shot. 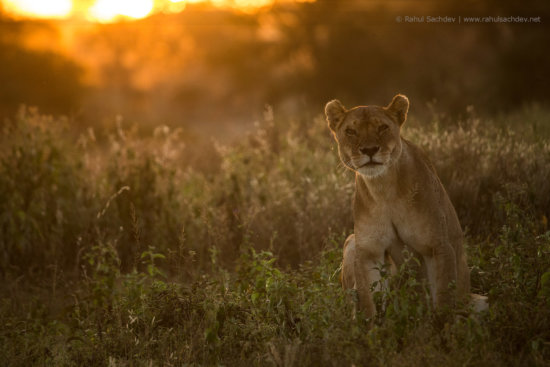 Back lit lioness by Rahul Sachdev

Shooting into the light does not come naturally, at least when you start. It’s going to take some practice before you can start visualizing the results/images well. The best way, as always, is to put yourself in the locations where it is possible to click into the light. Practice and you’ll soon start loving it.

Well, you are almost there. There is only one more thing to watch out for. Lens flare. With the sun facing your camera, the chances of having lens flares in your images are high. In these cases, be sure to use the lens hood. 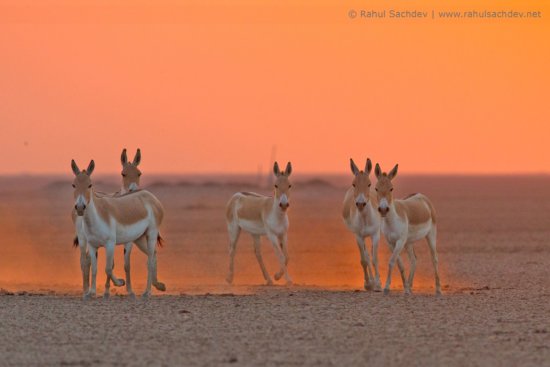 That’s it. Go ahead and make some different kind of images. Use the light and use it well. It might take a little practice but I would love to see you try this approach.