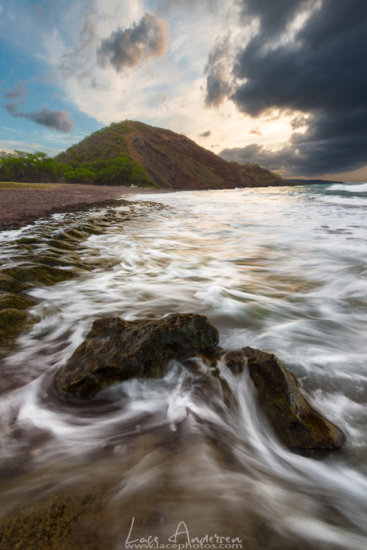 These are comments I’ve received or seen directed at other photographers on the internet. Every photographer has their own policy on sharing their locations. I thought I would start a discussion on the topic since there is no straight-forward answer. Below is also my personal comfort level on the subject. I tend to take a situational approach to each location. 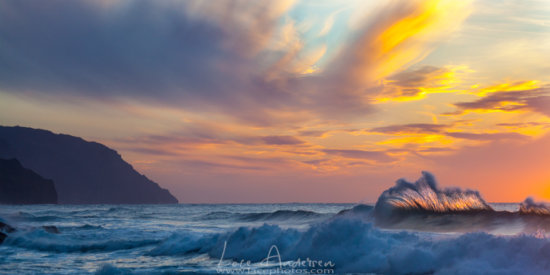 Publicly well-known locations that are easily found on the internet and relatively safe. I’m comfortable with revealing locations that are landmarks which are easily found on the internet. I still won’t give out exact directions, but if someone asks I’ll say “yeah, that’s XYZ Pier.” I sometimes like to give hints to help people find a spot without giving it away completely. I am also more lenient in giving out an exact location if I am contacted privately by a direct message. 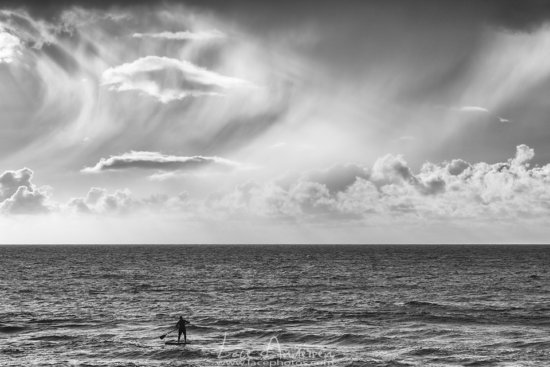 When It’s Not Ok 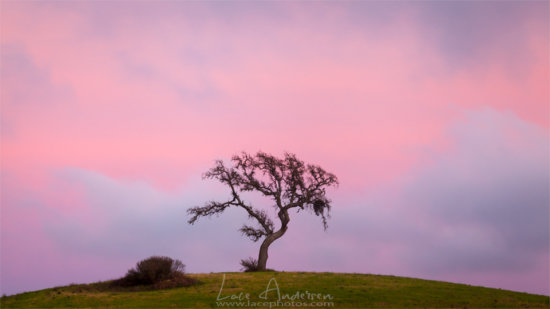 What are your thoughts on the topic?  I would love to hear your opinions in the comments below.

Lace Andersen is a Kauai-based landscape photographer. She grew up in the farm town of Templeton, California and majored in Graphic Communications. She started taking basic photography classes in 2008, and discovered her passion to create and be outdoors. The major turning point in her life was April 2012 during a family vacation to Kauai. She decided to rent her own car and spend the entire week photographing the island from sunrise to sunset. Lace was lucky to be accepted by the island and relocated immediately. She has built an award winning portfolio and has been published numerous times. When she doesn’t have a camera in hand, you can find her hiking with friends, camping, and playing sports.

A Simple Lightroom Workflow For Colorful Images
Scroll to top