A self-made landscape photographer who divides his time between Portland and Sisters, Oregon. 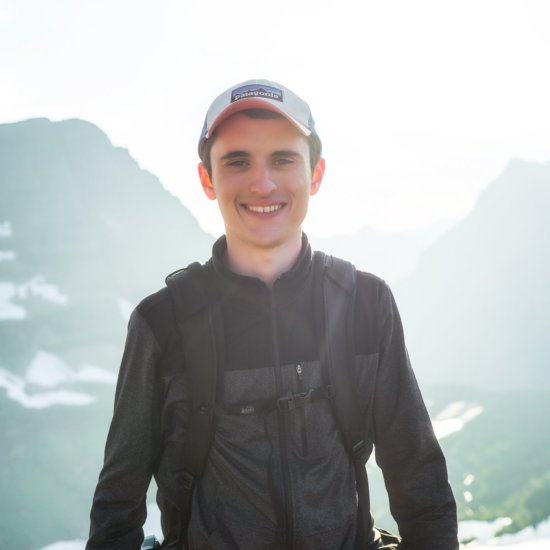 Austin’s knack for catching the perfect light or an amazing sunset helps him produce some of the most compelling images. However, Austin isn’t just a photographer. More than anything, he enjoys getting away from the regular ways of life and enjoying the environment around him. It would not be uncommon to find him standing in an icy river in his wetsuit during a winter storm, or on a lengthy backpacking trip in the summer. Austin has always had high expectations for himself and loves tackling new challenges as often as possible.

Austin’s work has been published worldwide in many media forms, including magazines, calendars, look catalogues, and more. Some of his major clients have been Backpacker Magazine and Kayaking Sessions Magazine. However, Austin’s expertise does not stop here. He also finds himself working with many brands, including ones as large as Aramark Resorts, Cotopaxi, and Big Agnes.

Keep up the great work

I didn’t know Histograms could be so easily manipulated with such awesome results. I purchased this a few weeks, ago, and have viewed all the videos five or six times. Having been a public school
…
teacher for 40+ years before retiring, I know what makes excellent teaching, and you, two, are some of the best instructors I’ve seen in the field of photography. Keep up the great work, and keep adding new additions to your ebooks and videos collections.

Please have Alan back on Visual Wilderness

Alan Shapiro is extremely generous in sharing his knowledge. I learned so much! From equipment suggestions to flower sources, to work process, I came away with dozens of new ideas I can’t wait to try. Please
…
have him back on Visual Wilderness Online Classes.

Read more “Please have Alan back on Visual Wilderness”

Jay and Varina Patel’s Ultimate Landscape Photography Course has been a great resource to help me in my journey towards taking great photos. Their presentations are in the terrific clear, simple, engaging style that they
…
use in their workshops. Their content is comprehensive and includes handy tips and information that I haven’t seen elsewhere on the net.

I am thrilled that this weekend I got to put to use what I have learned so far. Thank you Varina for explaining hyper focal distance, it even worked with my little Olympus OMD M5
…
with the kit 12-50mm lens. Thank you both for explaining how to use layers.

I have learned so much from the videos

Visual Wilderness Streaming Service is the one service that I subscribe to that I truly would be heartbroken to lose!!! I have learned so much from the videos and love that I can go back
…
and re-watch them to refresh myself whenever I want. I knew the videos were outstanding, but I’m in awe at how amazing your customer service is.

Read more “I have learned so much from the videos”

The information is easy to understand and to the point

I bought several of your Video Courses and I just love them. They are enthusiastic, the information is easy to understand and to the point. It makes me want to run out and try all
…
your tips . Best of all the photography from all over the world is just fantastic! Great work! Will be watching for more!

In Sharp Focus Webinar was excellent

He is a dynamic, fascinating presenter

Alan Shapiro‘s work is inspirational. And aspirational. He is a dynamic, fascinating presenter. He is very generous with explaining how to set up the home studio, what lighting to use and why, product and resource
…
lists. And it’s fun while you are learning! Bingo!

Read more “He is a dynamic, fascinating presenter”

Alan Shapiro‘s texture webinar was great and informative – only wish it was longer!