Aperture, along with shutter speed and ISO, plays a crucial role in nature and landscape photography. Simply put, it is the hole inside the camera’s lens. That hole opens to allow light to enter and travel to the camera’s sensor.  The size of the hole changes in diameter to let it more or less light.  The larger the opening, the more light enters the camera.  Less light enters the camera when the opening is smaller.  The camera aperture is shown with the letter “f” along with a number, such as f/2.8 or f/22.  Creatively, the camera aperture controls depth of field (DOF), which is the distance around a focus point that is sharp.

In photography, the size of the opening is known as a f-number.  The f-number is the ratio of the focal length to the effective aperture diameter.  A camera lens typically has a set of marked “f-stops” where the photographer can choose the f-number. Thus, it is quite common for photographers to use f-number and f-stop interchangeably.  These f-numbers are the mathematical results of doubling light or reducing light by half.  Every change between the standardized f-numbers represents a change of one stop of light.  Since the calculations are using square roots and powers, the f-numbers are counterintuitive to the size of the opening.  A low f-number (f/2.8) means a big aperture, wide opening. A high f-number (f/22) means a small aperture, small opening.

Aperture plays a critical role in composition and creating an image. This is because it determines the amount of light entering the camera which in turn has a direct impact on the depth of field (DOF).  The depth of field is the distance around the focus point that is sharp. Recall from above, a low f-number means a big aperture. A high f-number means a small aperture. When the aperture is wide, meaning a wide opening and small f-stop (e.g. f/4), then the depth of field is shallow. There is not much around the actual plane of focus which will be in focus.  When the aperture is small, meaning closed down with a large f-stop (e.g. f/22), the depth of field is long. This means that a lot of the distance around the focus point is sharp or much of the photograph is in focus.

Aperture priority, also known as AV mode, is a semi-automatic shooting mode available in most cameras. It allows the photographer to select a desired aperture setting and let the camera set the shutter speed (and sometimes even the ISO) for the correct exposure.  Creatively, by setting the aperture, the photographer can choose how much of the composition will be blurred or if the entire composition should be in focus. Thus, understanding how to effective utlitze aperture is a pivotal tool in nature and landscape photography. December 20, 2021
Getting depth of field in nature photography can be quite challenging. Here are some invaluable tips from Varina Patel. 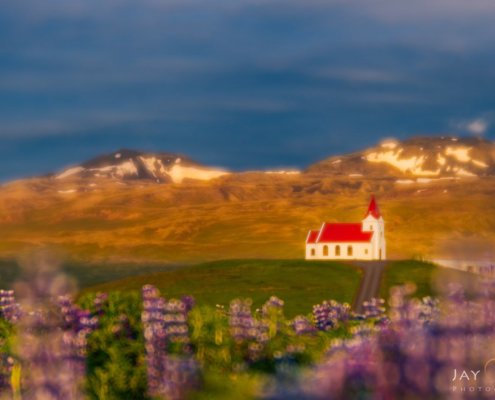 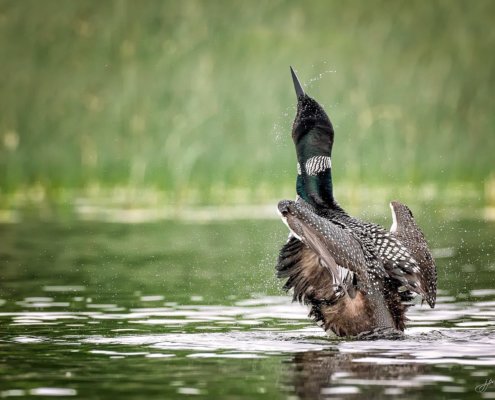 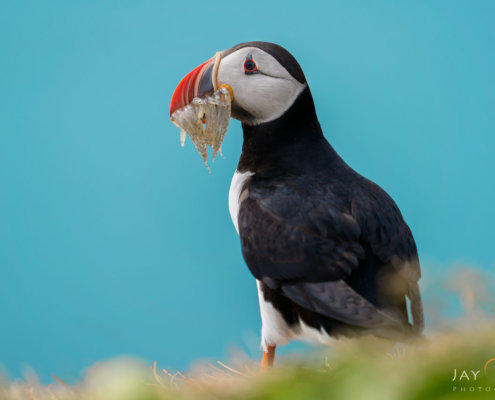 October 23, 2019
Understand why aperture is one of the essential and arguably the most critical camera settings for beginners to understand in landscape photography. 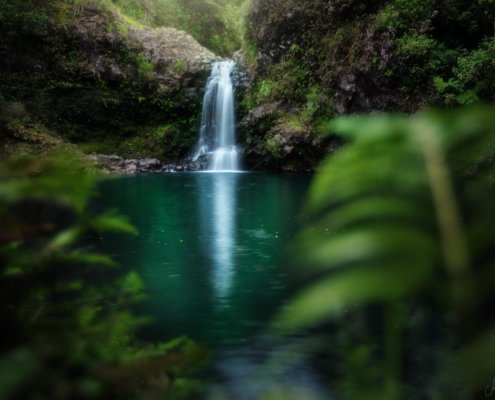 Jaclyn Tanemura
September 4, 2019
Jaclyn Tanemura writes about why you should try shallow DOF (depth of field) in your landscape photography - and how to make it happen. 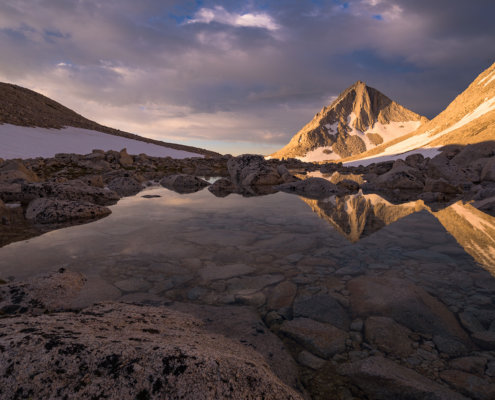 November 6, 2017
Josh Cripps shares 4 simple but effective techniques to around the problem of not enough depth of field in our landscape photos. 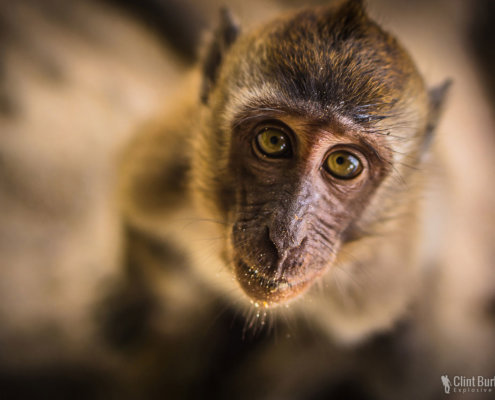 4 Comments
/
June 1, 2017
Having trouble deciding what Aperture to shoot for? Here are few tips from pro photographer Clint Burkinshaw. 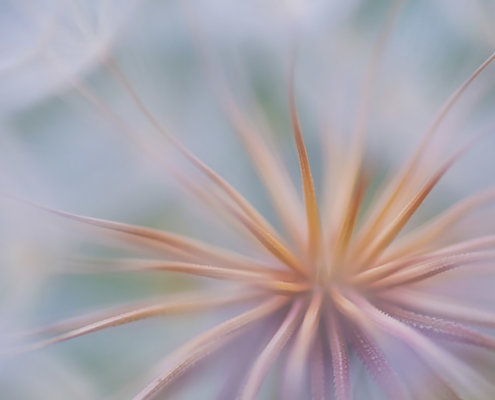 4 Comments
/
January 25, 2017
Learn how to get started with narrow depth of field photography, a technique to take your photos of subjects in nature into a new realm of creativity.